Gameboys in Production, by Makerfabs

Gameboys in Production, by Makerfabs
In the past 2 years, as a PCBA prototyping& small batch producer, Makerfabs is honored to be involved in many interesting projects. With the authorization of the designer, bellows some projects about GAME.
1.KITE’S SUPER AIO 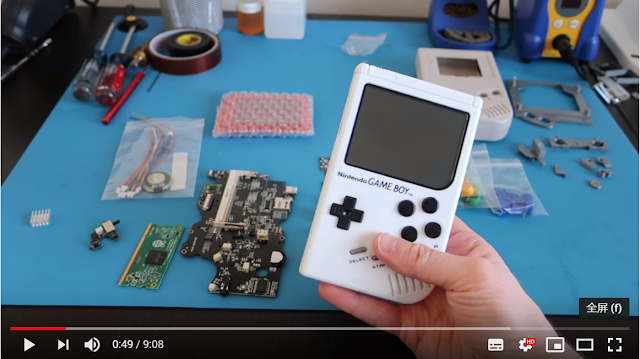 “Thanks for the email. Everything had been received before CNY/spring holiday (fantastic timing by the way!) and everything has been tested. There were very few failures, and none of them seemed related, so I think it's been the most successful batch yet! So good work on that. ”--- Giles BurgessYouTube Links: https: https://www.youtube.com/watch?v=POw60_3HGmQ
2.Galaxy Gaming Gameboy 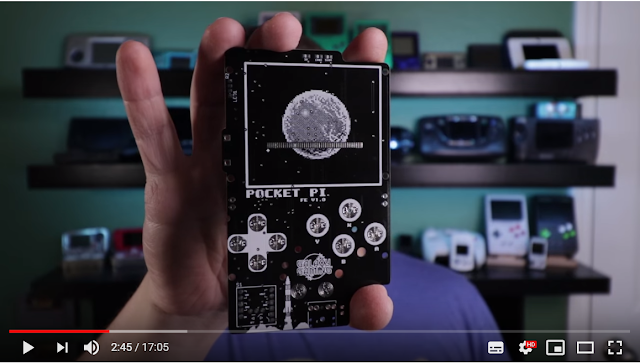 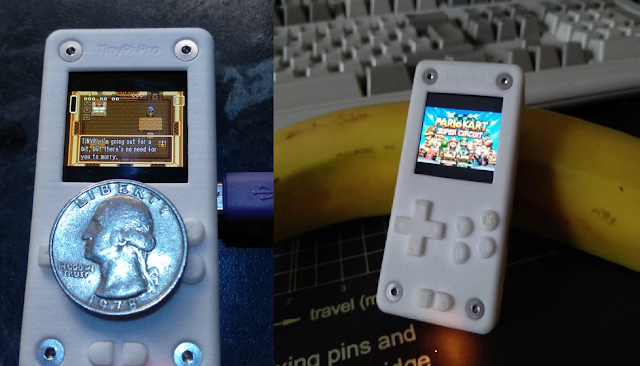 TinyPi Pro is a miniature gaming console based on   raspberry pi. It started as a personal project to see just how small you could make a raspberry pi based handheld.Every part of the project has been carefully selected to ensure the best possible experience , there only 1.3 inch display, with 240x240, and advanced digital audio capabilities, with a 400mah buried in its core. More important, lovely 3D printed case.Makerfabs has been produced the PCBA for 2 rounds, with 100% pass for the first batch 20 pcs prototyping, and mass production for the 2rd around. 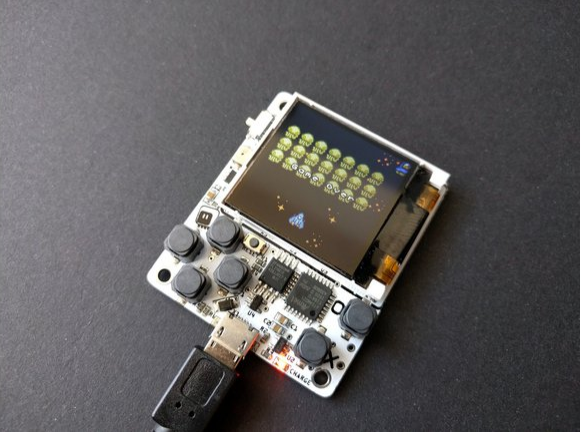 Unlike the above raspeberry Pi-based gaming , the ugame is based on separate controller ATSAMD21E18A, It is a tiny little game console which you can write your own games with Python.Python language is perfect for learning, but it's hard to create games, there is a lot of up-front work that needs to be done installing and configuring everything on every computer on which you want to run your game. The Ugame  remove all the obstacles and make it possible to just connect the device to your computer and start writing code right away.Makerfabs has produced 3 rounds for this projects, from prototyping to mass production .  Boards were 100% tested before the shipping, there is also an YouTube for how we solder the screen manually:https://www.facebook.com/Makerfabscom/videos/2289960367952908/ 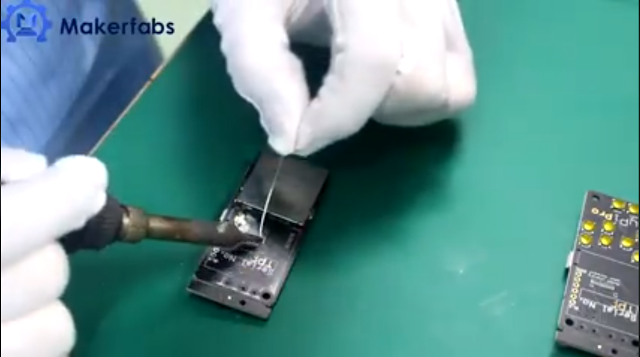 Dear Makerfabs team, you are making the Gameboy Zero PocketPi FE kits. Can you give an estimation on which date you are sending the kits to Galaxy Gaming? The timeline on Galaxy Gamings website says: * "1st Feb(ish) – Delivery Zone: Factory Order Boards Arrive" * "20th Feb (ish) Final Boss: Orders will be packed and will start shipping" Those dates are over and we haven't heard any updates from Galaxy Gaming. All we hear from them is "soon", "soon", "soon". I think their definition from "soon" is different from our definition. It would help us a lot, when we hear from you, the factory, on when you are planning to send the kits to Galaxy Gaming. Thanks in advance and Regards Heedermann

hi Heedermann, sorry for the late reply....er, the schedule is depends on the designer, we only help on the boards production, but as you know, there plenty of affairs other than boards, that need to be done for the designer.... so, let's be more patient :)