Maduino Zero NFC is an IoT (Internet of things) Solution based on the 32-bit Atmel's SAMD21 MCU and NXP Near Field Communication Controller PN532, which is can be used for pay application, entrance guard system etc.


The Maduino Zero NFC based on the Arduino, users can program it with Arduino IDE, which is very easy especially suit for the none-programmers. There are also guide for users to learn how to use this board, with which the starters can learn the hardware and programming skill quickly.


This guide help you the basic usage of Maduino Zero NFC. 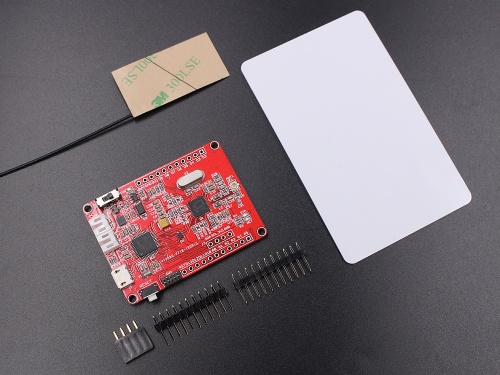 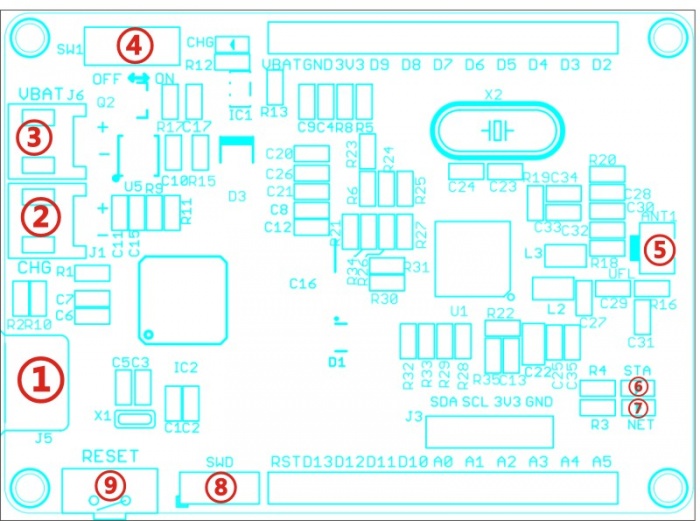 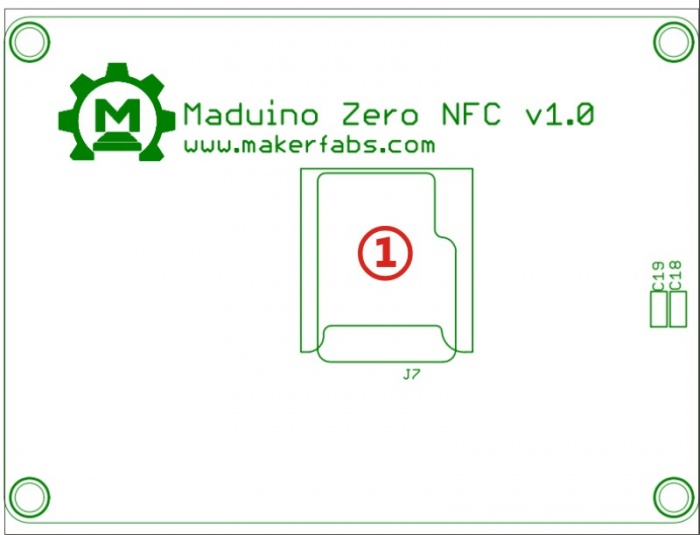 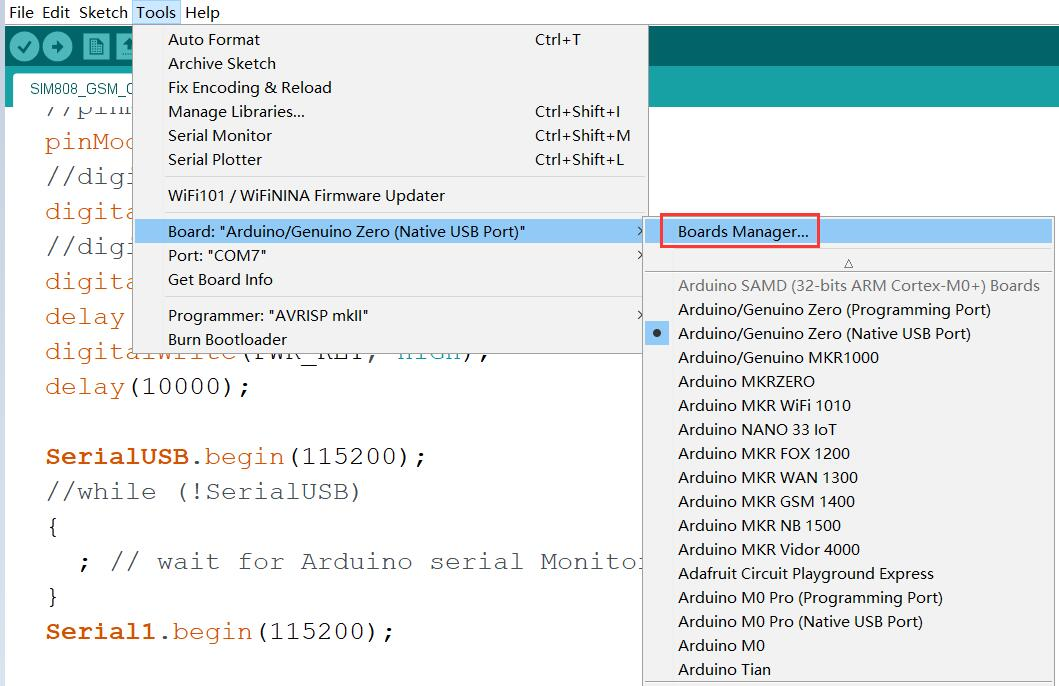 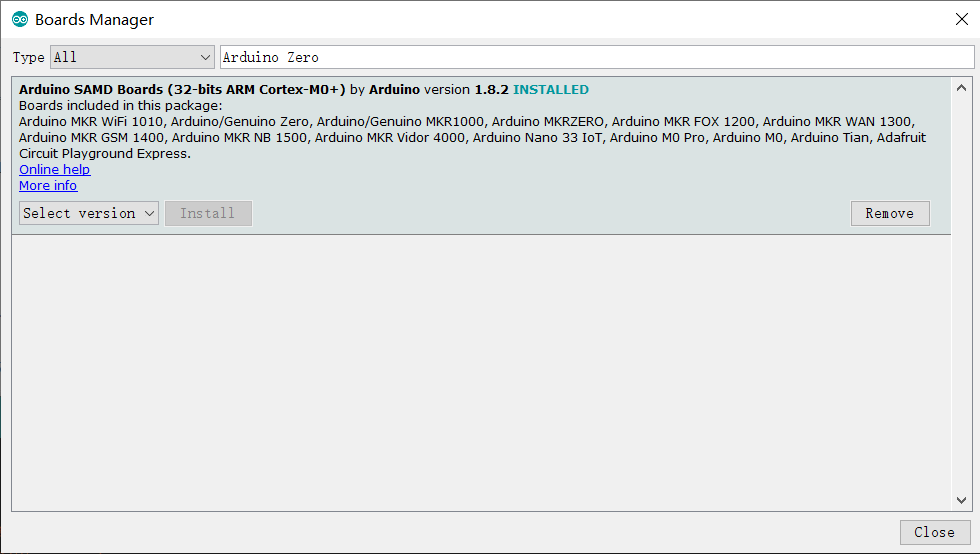 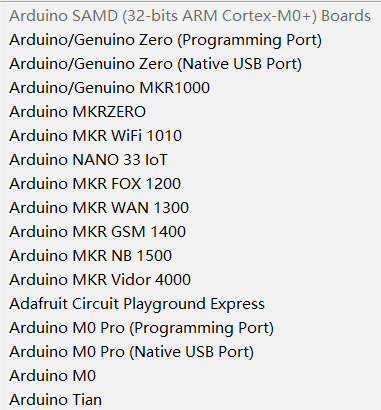 Click Upload button to upload firmware to the Maduino Zero NFC board.